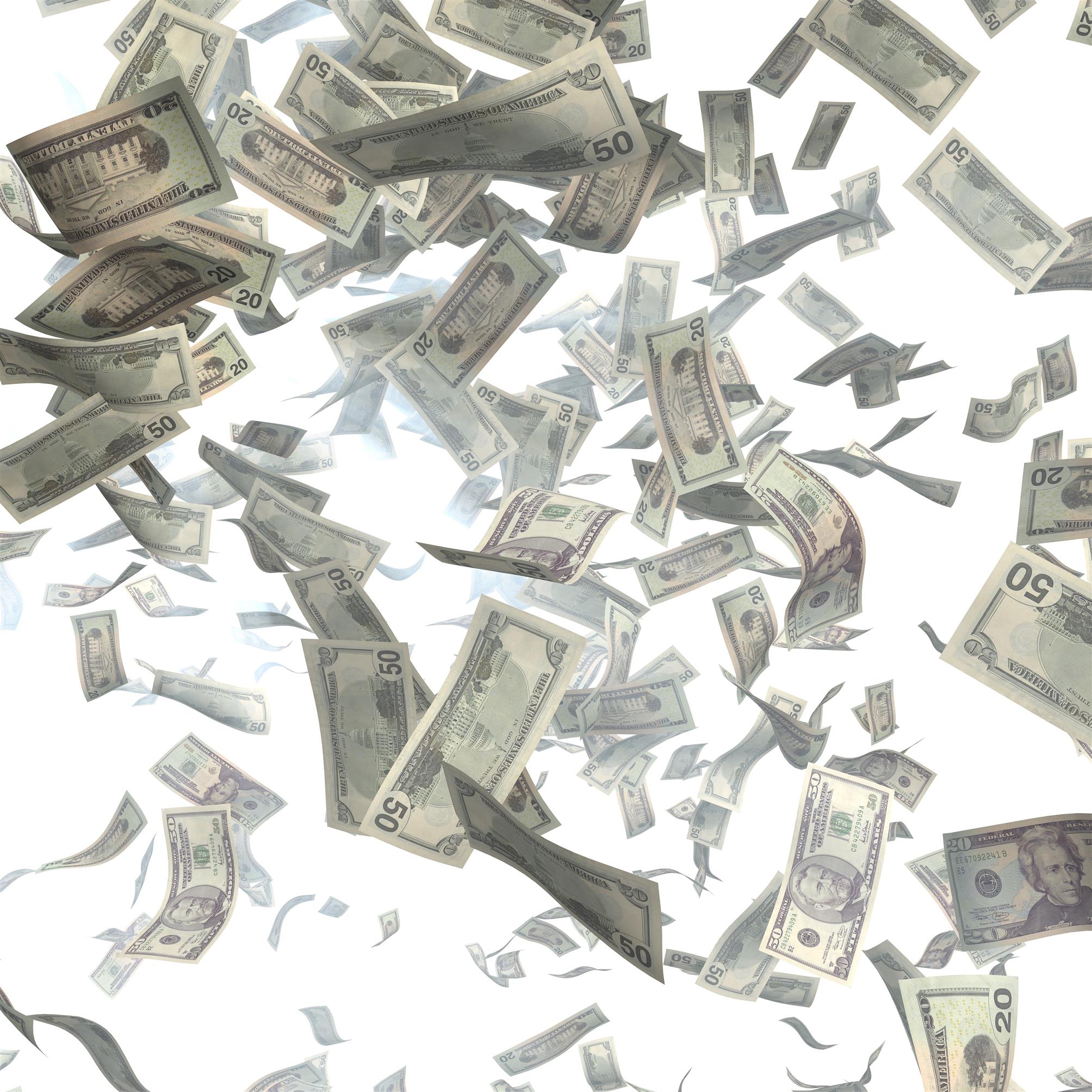 Some people feel like it’s not a good time to sell their house right now because they’ve heard that prices are dropping, it’s taking longer to sell, and the number of home sales have drastically dropped.

That’s all true in many areas and price ranges, but it isn’t across the board. A lot depends upon where you live and the price range of the house you’re selling. Your specific house could also be immune to all of that if it’s nice enough, or unique enough for buyers to beat a path to your door in droves. (Caveat: almost every homeowner feels their house is better, and worth more than every other house around in any market, let alone a more competitive one. Try to be objective…)

The problem for some homeowners is they look at the market pessimistically, feeling like they missed their chance to get top dollar.

But even if the market is shifting in your area, and it’s taking longer to sell and prices are coming down, the odds are you still stand to make more money now than you could have a few years ago. In fact, you still have a better shot at getting your house sold in a reasonable amount of time and for a great price because other homeowners are hesitant to sell.

However, if you want to capitalize on this and sell your house as quickly and for as much money as possible, here are three things you should keep in mind:

Even though the market is shifting and some homeowners feel like it’s not a good time to sell, it’s actually a great time to sell. Prices are still historically high, even if they have dropped a bit in recent months, and there is still relatively low competition because other homeowners aren’t selling.

However, don’t dig in on your price based upon recent sales in your area. Be willing to negotiate. You need to appreciate the buyers who are active in this market, and be willing to work with them on coming to an agreeable price.